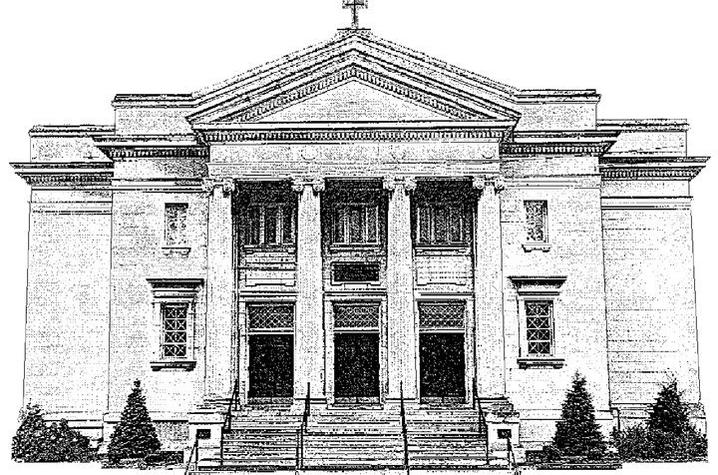 The history of First United Methodist Church mirrors in many ways the history of the city. Methodists were among the earliest settlers of Lexington and national Methodist leaders sent ministers to Lexington to organize believers into what was called the Society of Methodists, by 1789.

After a rapid period of growth in the early 1800s, during which time the congregation built and outgrew additional church buildings and locations, the church moved in 1840 to a lot on High Street and built a new church. 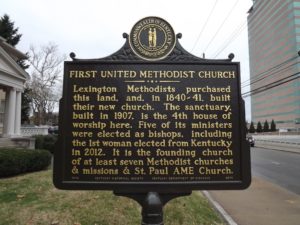 Through the years, First Methodist’s work has included providing worship and discipleship experiences beyond the High Street location, including helping begin other Lexington UM churches and supporting God’s work around the world.

In 2012, we chose to become a multi-site church committed to multiple expressions, and we now have 3 worship communities: Downtown at 200 W. High St, Andover at 3801 Polo Club Blvd, and Offerings at 2060 Regency Road. Each community offers in-person and online worship as we continue to reach across streets and around the world.

We are a church that makes disciples and also that develops 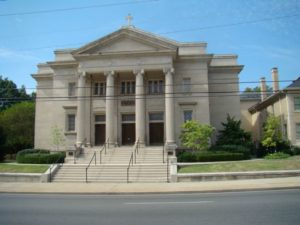 church leaders. Five ministers who served the First Church pulpit became bishops (including the first woman elected bishop from Kentucky), and one of our members was elected to the United Methodist Judicial Council. Many lay members have served in leadership positions across the United Methodist Church. In 2016, we established the First Church Fellowship, a multi-year program to provide work experience and mentoring to students at Asbury Theological Seminary. For our laity, we have designed our Discipleship Intensive program, a high-commitment, two-year study covering Biblical narrative, Christian theology, and ministry in the Methodist tradition.

Now well into its third century, First United Methodist Church continues its mission to invite, equip and deploy faithful followers of Jesus Christ across the street and around the world.